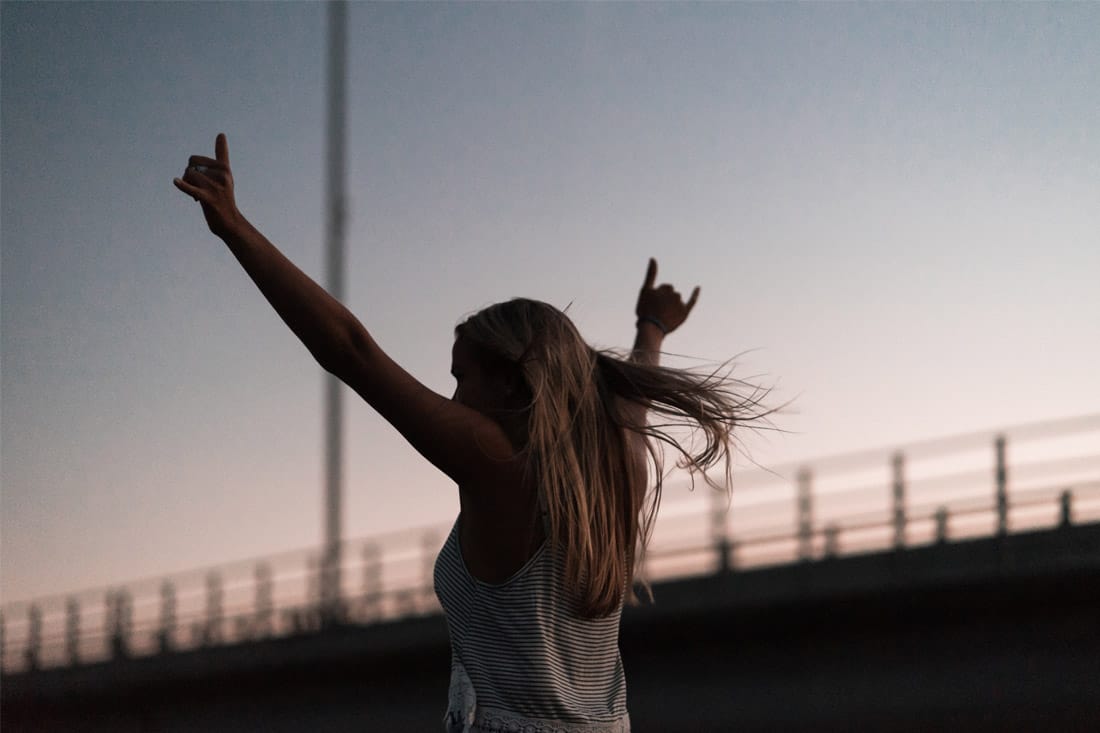 The First Home Loan Deposit Scheme is back; bigger and better!

The First Home Loan Deposit Scheme is back; bigger, better and more buyer-friendly than before. If you’re a first home buyer who missed out on the first two rounds, then here’s how to make it a case of third time’s a charm!

It’s the federal budget week, and this year’s big winners in the world of property and finance are first home buyers, with the federal government announcing a fresh extension to the First Home Loan Deposit scheme (FHLDS).

Today we’ll look at why the third iteration of this super popular scheme might be a better fit for your first home-buying prospects than the previous two versions.

Why’s this scheme so popular?

The FHLDS allows eligible first home buyers with only a 5% deposit to purchase a property without paying for lenders mortgage insurance (LMI) – which can save you up to $10,000.

When the scheme was launched in January, and then again in July, the 10,000 available spots filled up within a few months both times.

That means if you’re a first home buyer who’s interested in participating in round three then you’ll want to get the ball rolling on your application sooner rather than later to beat the crowds.

Bigger and better than before

Now, the scheme comes with a small catch this time around: it’s only available for first home buyers who purchase new builds.

But the good news is the scheme is available alongside other state and federal government first home buyer schemes and stamp duty concessions.

That now includes the recently launched $25,000 Home Builder grant. And in some states – including Queensland, Tasmania and South Australia – you can reportedly even put that $25,000 grant towards your initial deposit.

When combined with those particular states’ first homeowner grants ($15,000 to $20,000), that’s basically the deposit for your first home right there.

Indeed, the caps for properties eligible under the latest iteration of the scheme have been lifted across the country. New caps are below.

Areas outside capital cities and major regional centres in each state have different price caps, so be sure to check out the full list.

There are other important eligibility details worth checking out too, such as income tests, prior property ownership tests and an owner-occupier requirement.

It’s important to note that round three of the FHLDS began on Tuesday (October 6) – so the race for new openings has already begun.

So if you’re thinking about purchasing your first home soon, book in an appointment today and we’ll help you get the ball rolling on applying with one of the scheme’s 27 participating lenders.