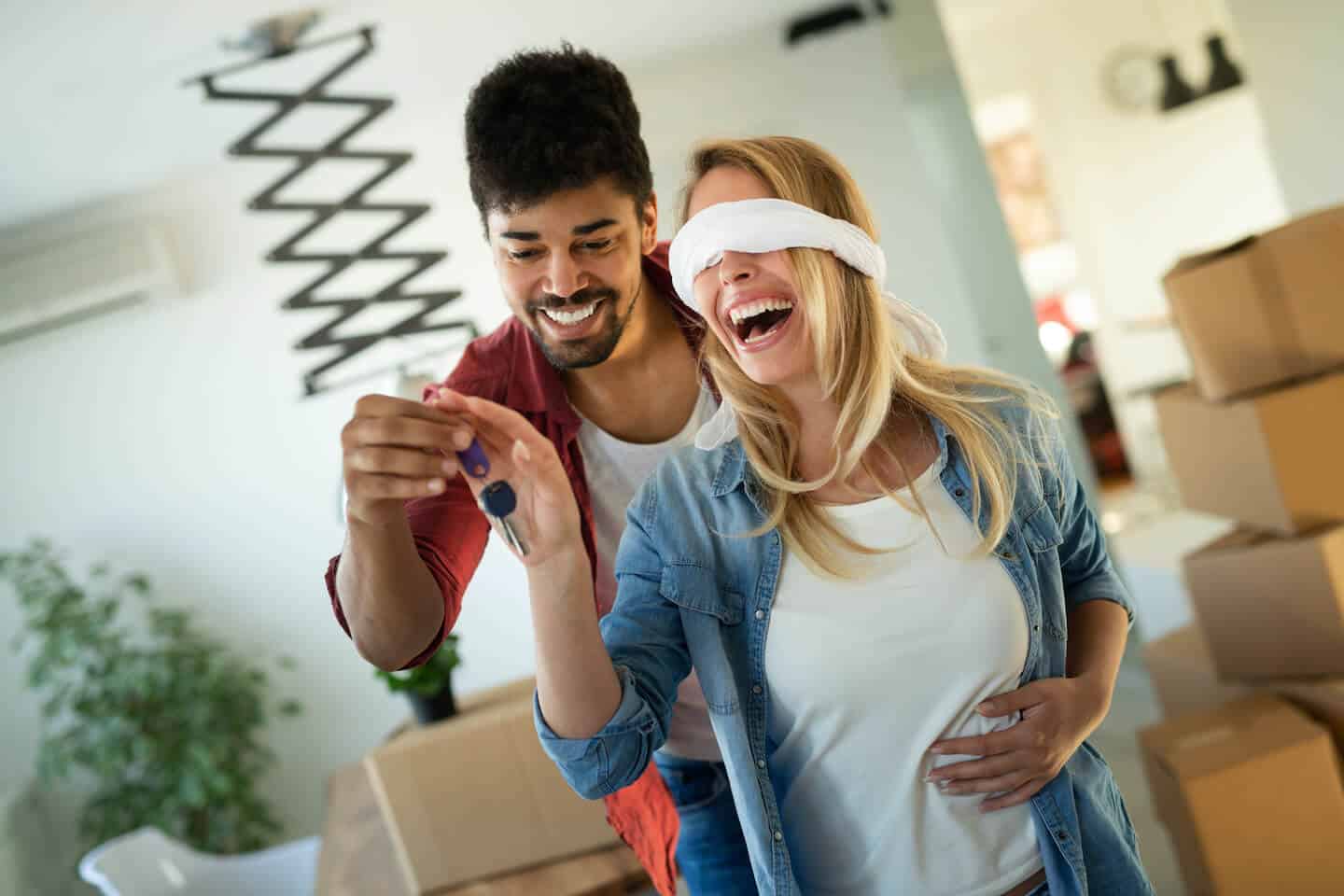 First home buyers are now breaking into the property market more than four years faster than they typically would thank a little-known government scheme. Today we’ll discuss how.

Ever heard of the First Home Loan Deposit Scheme? If not, don’t stress, it only launched this year and the first six months of data have only just been published.

Basically, it’s a government scheme that allows eligible first home buyers with only a 5% deposit to purchase a property without paying for Lenders Mortgage Insurance (LMI) – which can save you up to $10,000. ⁣⁣

Better yet, it’s giving first home buyers the confidence and ability to enter the property market much, much sooner.

Well, to save the 20% deposit that’s usually required to avoid paying LMI, first home buyers would typically need to save an additional $54,700 (national average) on top of their 5% deposit, according to the government report.

So by only needing to save a 5% deposit, first home buyers can enter the property market 52 months (4.3 years) faster on average.

“Buying a home has become more challenging,” says the report, “in the early 1990s, it took an average household around six years to save a 20% deposit to buy a typical dwelling. More recently, it takes around nine to 10 years.”

“Many people can afford to service a mortgage once they have passed the initial hurdle of saving a deposit.”

Another big benefit of the scheme is that it can be used in conjunction with other government initiatives, such as first home buyer grants and stamp duty concessions – so be sure to ask us about those too.

So what’s the scheme’s average first home buyer look like?

As to be expected, the value of the property they purchase often depends on where they live.

Other interesting tidbits from the scheme’s report

– Almost two-thirds of first home buyers borrowed between 94% and 95% of the property price.

– Three-quarters of guaranteed loans were taken up by Australians aged between 18 and 34.

– The average monthly mortgage repayment for borrowers using the scheme was $1,729 at the point of funding, which was equivalent to 30% of household disposable income.

– Most guarantees in the scheme were issued through mortgage brokers.

Get in touch soon

So… here’s the big catch.

The scheme is limited to 10,000 guarantees per financial year, and places are filling up by the day.

So if you’re interested in applying for and reserving a spot in the scheme, get in touch today. We can help you apply through one of the scheme’s eligible lenders.