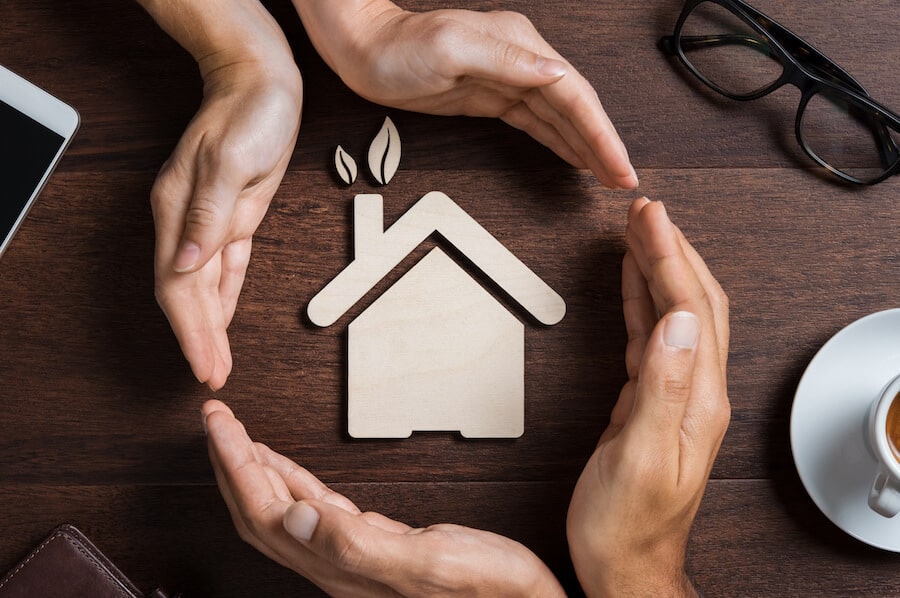 How to avoid underinsuring your home

With Australia currently enduring its worst bushfire season on record, we all want to do our little bit to help out, so today we thought we’d discuss the important topic of underinsurance.

Indeed, researchers are warning that the nation is facing an underinsurance crisis, according to a recent report by the ABC, with the Insurance Council of Australia says more than four out of every five homes affected by bushfires are underinsured.

Federal MP Susan Templeman had her home destroyed by a bushfire in 2013 and had one thing on her mind as she was walking past burnt-down houses on her street: “Gee, I hope I’ve paid the insurance”.

Fortunately, her insurance payments were up to date. However, her insurer still didn’t give her the news she was hoping to hear.

While her insurer said they’d pay out her claim, they advised they wouldn’t rebuild her home as she was underinsured.

“And that was just like a bolt from the blue. It completely threw us,” she said.

Ms Templeman ended up selling an investment property to help make up the shortfall. But her neighbours on either side never rebuilt.

How are homes underinsured?

Chloe Lucas, researcher fellow at the University of Tasmania, explains that most homeowners don’t find out that they’re underinsured until it happens to them.

“Most people use insurance calculators online and it’s very hard to get those to give you a calculation that really reflects the real value of your property,” Ms Lucas told the ABC.

“They are most often based on the market value of your property, and that’s very different to the cost of rebuilding after a disaster.”

Ms Lucas suggests owners consider adding at least 20% to what they think their house is worth to avoid underinsurance.

How else could it affect me?

Chances are, if you haven’t updated your home and contents insurance in several years, you could be underinsured.

There is also an astounding 23% of Australians who have no home and contents insurance at all, says the Insurance Council of Australia.

How can I avoid underinsurance?

Here’s a quick checklist to see whether you’re sufficiently covered:

1. Check your policy and talk to your insurer to understand how much they will currently pay and under what circumstances.

2. Pay attention to clauses around fires and floods, particularly if you live in a higher-risk area.

3. Make sure all your items are covered – many people find they are underinsured because they forgot to include new pieces of technology, home renovations or jewellery.

4. Consider the worst-case scenario – if your house and contents were to be destroyed, does your policy cover the full cost of rebuilding? Make sure you consider building costs today, rather than the original cost of building your house.

If your home or suburb has been affected by this bushfire season, please know that our thoughts are with you – we know as much as anyone how important the family home is.

If you’re in an area that’s susceptible to bushfires or other natural disasters but has not been affected this season, we hope you stay safe and that this article has been helpful.