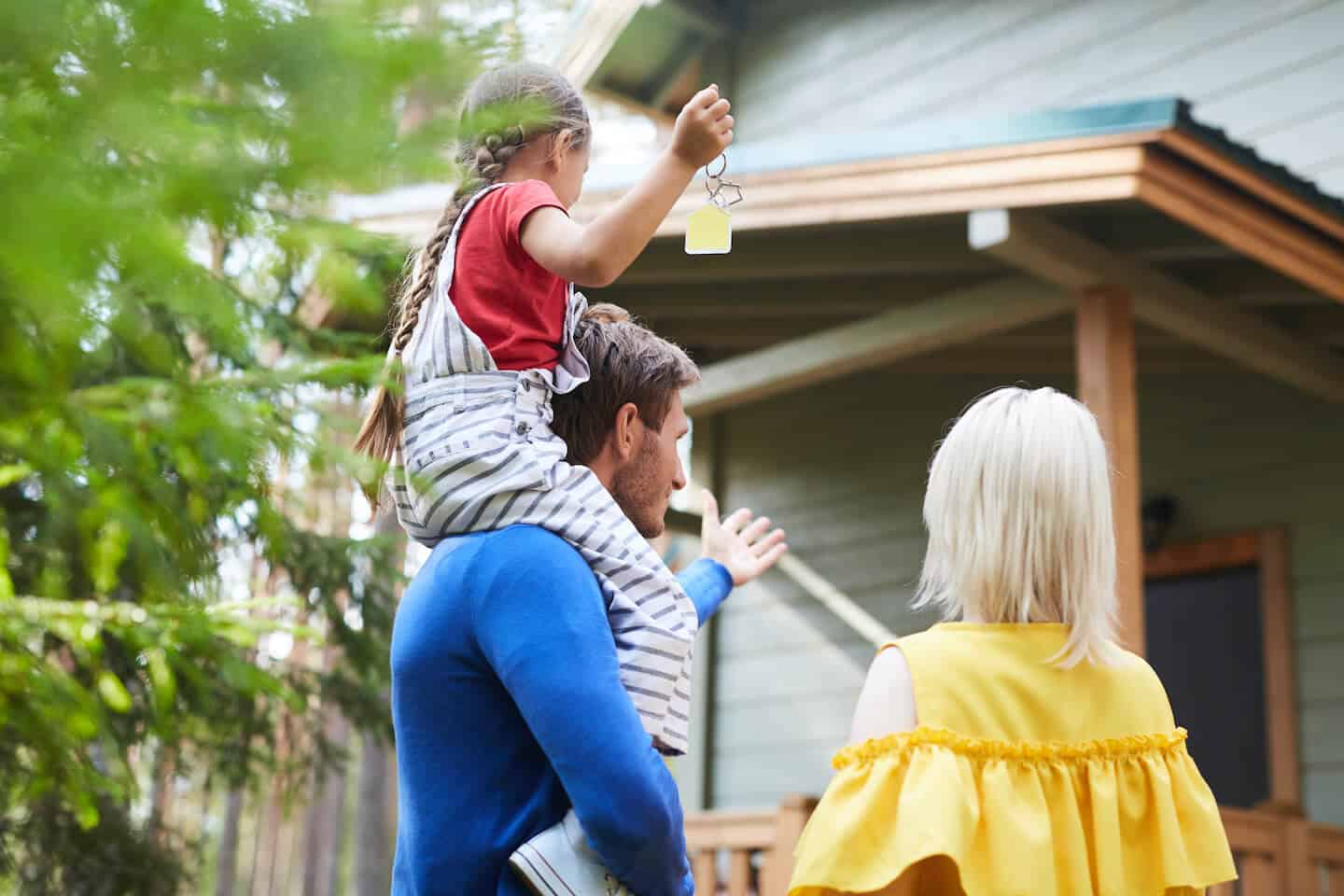 Strap yourself in: Australian house prices are tipped to experience a mild COVID-19 dip before surging 15% over the following two years, according to some of the nation’s top economists.

And in more good news for homeowners, RBA Deputy Governor Guy Debelle has hinted at further reductions to interest rates, while not going into negative territory.

Both NAB and Westpac economists have been quick to jump on board the rate cut hype train, predicting the RBA could cut the cash rate by 15 basis points to a record low 0.10% as early as October.

But back to that tipped 15% price surge

Westpac’s Chief Economist Bill Evans and Senior Economist Matthew Hassan believe house prices are set to bottom out by June 2021 after a further 2.3% fall – which would mean a total fall of 5% from the peak in April.

But the good news is they’re tipping prices to bounce back hard and fast across the country.

If it plays out as predicted, we could see a cumulative increase in national prices of 10% from pre-COVID highs over a three year period.

“This recovery will be supported by sustained low [interest] rates, which are likely to be even lower than current levels,” Mr Evans says.

Such a rebound would also be assisted by ongoing support from regulators, substantially improved affordability, sustained government fiscal support, and strengthening economic recovery.

Mr Evans adds the recovery would be further aided “once a vaccine becomes available, which we expect in 2021″.

Got your eye on a property?

For those who are confident in their financial circumstances at present, Westpac’s housing market prediction certainly makes it a tempting time to buy, especially if another RBA cash rate cut soon comes to pass.

So if you’re looking to add to your property portfolio, looking for a change of scene, or keen to buy your first home and break into the market, get in touch today.

We’re here to help you find a loan that’s just right for you.