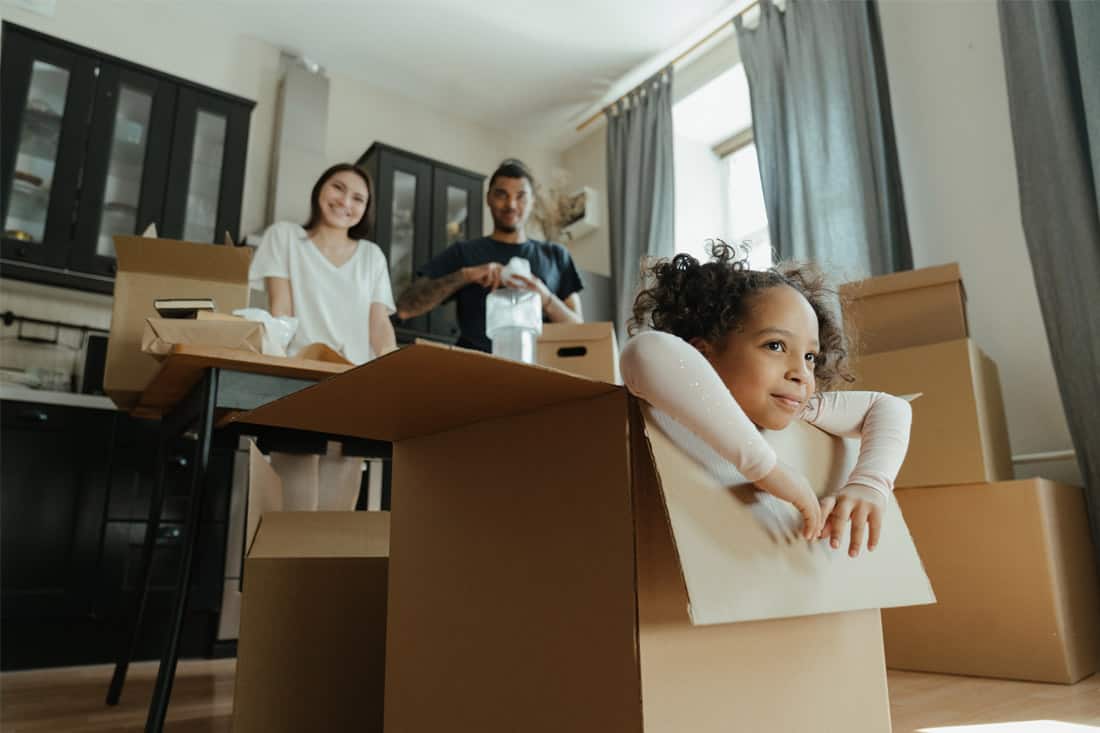 Stamp duty: two of the most dreaded words in the world of property and finance. Fortunately, NSW and Victoria have unveiled some big changes to the inefficient tax this week, and there’s hope it’ll inspire other states to review their own stamp duty arrangements.

If you’re unfamiliar with stamp duty, it’s basically a state/territory government tax you pay on certain transactions, such as a car or piece of real estate.

How much it costs depends on what state you’re buying in, the value of the property you’re buying, and whether you’re eligible for a first home buyer concession.

The problem is that it’s often regarded as an inefficient tax because it requires a large upfront sum (usually tens of thousands of dollars) from home buyers and therefore disincentivises people from buying and selling property.

It particularly tends to restrict young families who want to upgrade from their first home, and downsizers who want to move into a smaller place.

So why does it still exist?

State governments have been slow to overhaul the current system because it’s their biggest source of revenue.

In fact, stamp duty raises about $21 billion a year, including $7.5 billion for NSW and $6 billion for Victoria.

However, with the economy in need of a rebound due to COVID-19, the state governments of NSW and Victoria have made some big stamp duty announcements in their 2020/21 budgets.

NSW has flagged a complete overhaul of the system with a shift towards a property tax, while Victoria has announced short term discounts.

“Reform of the inefficient stamp duty system could create and support thousands of jobs to boost the economy and kick-start our recovery for a prosperous, post-pandemic NSW,” explained NSW Treasurer Dominic Perrottet during the announcement.

And make no mistake: this isn’t just good news for NSW and Victoria.

As the two most populated states in Australia, a move in these property markets may put pressure on other state governments to follow suit sooner rather than later.

Below we’ll outline the announcements in NSW and Victoria, as well as the current state of play around the nation.

The NSW state government will open for public consultation a property tax model that it says will make homeownership more achievable.

NSW Treasury says stamp duty adds $34,000 to the upfront cost of buying the average home, and takes an average 2.5 years to save (compared to one year in 1990).

The consultation will begin with a proposed model that would include giving property purchasers the choice between paying stamp duty upfront or opting to pay an annual property tax.

The Victorian government announced it will be waiving 50% of stamp duty on newly-built and off-the-plan homes valued below $1 million.

Existing homes will also be eligible for a 25% stamp duty discount.

The discounts will apply to contracts signed on or after 25 November 2020 and before 1 July 2021.

Elsewhere around the country

The ACT has already started phasing out stamp duty and replacing it with a land tax as part of its 20-year tax reform program.

Queensland Treasurer Cameron Dick, however, has ruled out announcing a similar scheme ahead of this year’s state budget on December 1.

In the meantime, most states are offering concessions and exemptions for first home buyers, and some may even follow Victoria’s broader discount waiver over the short term.

Here’s where you can go to find out more about first homeowner concessions and exemptions for NSW, Victoria, Queensland, Western Australia, and Tasmania.

If you’re interested in further exploring some of the stamp duty exemptions, concessions, waivers or discounts, please don’t hesitate to reach out.

Obviously, the less stamp duty you pay, the more of your money you can put towards a home loan deposit.

So for a hand figuring it all out, book an appointment with one of our home loan specialist – we’ll be happy to help you crunch the numbers.