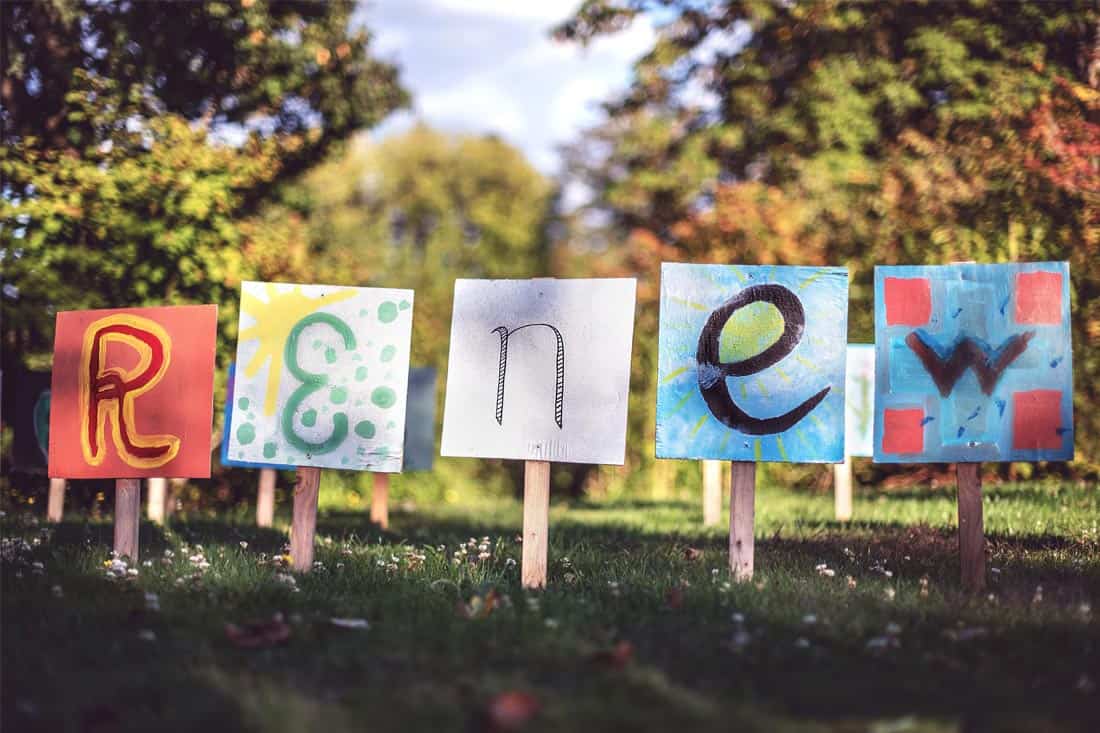 Loyalty is an admiral trait when it comes to our friends, family and loved ones. But if you’re extending that virtue to the banks, then there’s a good chance it’s costing you thousands of dollars.

It shows that although interest rates charged by the big four banks on home loans fell during 2019, existing customers were stung by higher interest rates compared to newer customers, in no small part due to a lack of price transparency.

That’s because the headline rates you see when you do your initial research don’t accurately reflect the price most big four bank customers actually pay for their home loans.

Indeed, the ACCC found there’s little difference in the headline variable rates of the big four banks, which on face value quickly deters borrowers from switching it up and refinancing to a lower rate.

But in reality, close to 90% of big four banks home loan customers receive discounts off the headline variable rate. And many of those receive non-transparent discretionary discounts.

So how big are the discounts?

For example, a borrower with an average-sized principal and interest mortgage of $386,000 could save about $5000 on interest payments in the first year if they went from having no discount to receiving the big four banks’ average discount of 128 basis points.

The report also found the big four bank customers whose principal and interest loans were greater than five years old were paying an average 40 basis points more than those with similar new loans.

That means for a loan of around $200,000 (the average size of a loan more than five years old), a borrower who refinances could save around $850 in interest in the first year.

So what’s the next step?

That’s easy: you owe the bank nothing – in terms of loyalty – so it’s time to see what your options are.

And we can help because we know what rates lenders are really offering – despite what their “headline” rates say.

So if you’re keen to find ways to save interest on your home loan, please get in touch. We’re happy to walk you through your refinancing options any time.