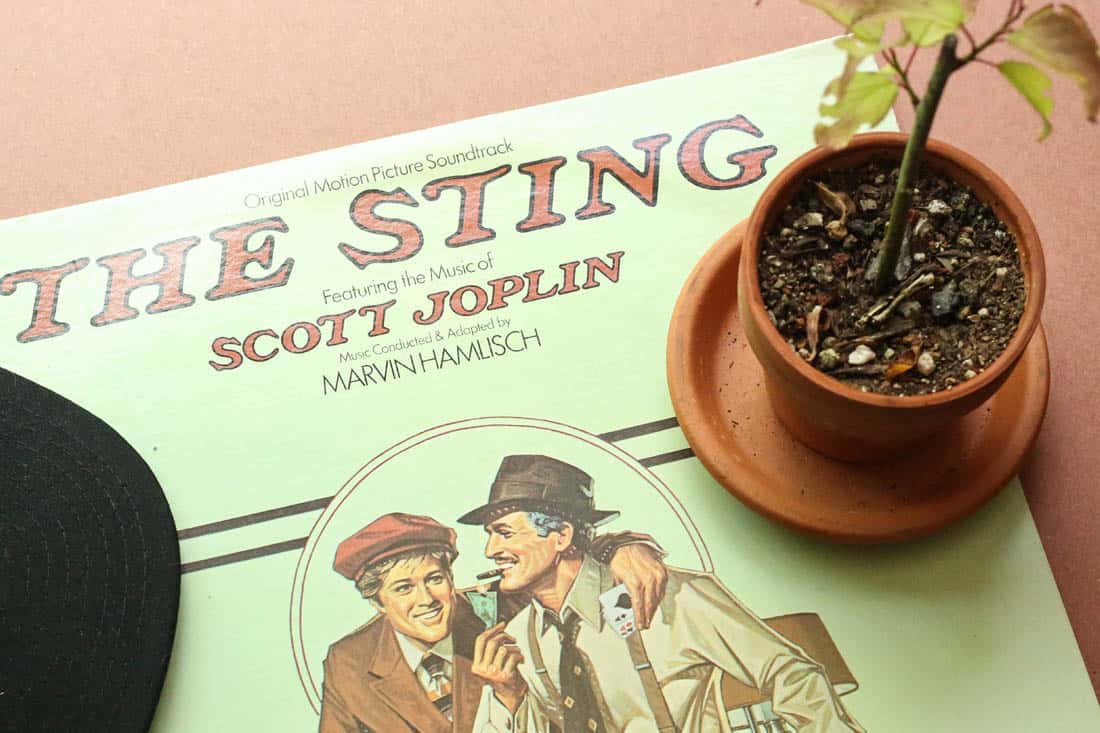 Are you being stung by the loyalty tax?

Once upon a time, you were rewarded for loyalty. But borrowers with older mortgages are typically paying a higher interest rate than customers on new loans, confirms the Reserve Bank of Australia (RBA).

The RBA’s study finds that the difference in interest rates between new and outstanding variable-rate home loans increases with the age of the loan.

For example, for loans written four years ago, borrowers are charged an average of 40 basis points higher interest than new loans.

And for loans more than eight-years-old, on average, you pay about 60 basis points more than a new customer.

The RBA says the difference in rates between older and newer mortgages can be partially explained by a shift in the mix of different types of variable-rate mortgages over time.

“In particular, the share of interest-only and investor loans in new lending has declined noticeably in recent years and these tend to have higher interest rates than other loans,” the RBA says.

“Nevertheless, even within given types of mortgages, older mortgages still tend to have higher interest rates than new mortgages.”

Here’s the real kicker, though. With competition for borrowers intensifying over recent years, banks are offering large discounts on their standard variable rates (SVRs).

What’s an SVR? It’s the reference rate that a bank prices its variable-rate loans against.

Basically, it’s the interest rate that banks and media quote when they report whether or not a rate cut is being passed through to customers.

But, as the RBA points out, very few borrowers actually pay interest rates as high as the SVR.

Instead, most borrowers are on advertised rates that are “materially lower” than a lender’s SVR, or have negotiated a further discount – and those discounts are getting bigger and bigger each year.

“By increasing the discounts on rates for new or refinancing borrowers over time, rather than lowering SVRs, banks are able to compete for new borrowers without lowering the interest rates charged to existing borrowers.”

The discounts borrowers receive on loans are usually fixed over the life of the loan. However, the good news is that they can be renegotiated.

“Well-informed borrowers have been able to negotiate a larger discount with their existing lender, without the need to refinance their loan,” explains the RBA.

So, if you’d like to put yourself into the RBA’s “well-informed borrower” category, then get in touch with us today.

We’d be more than happy to help you refinance your home loan, whether that be renegotiating with your current lender or looking around elsewhere.