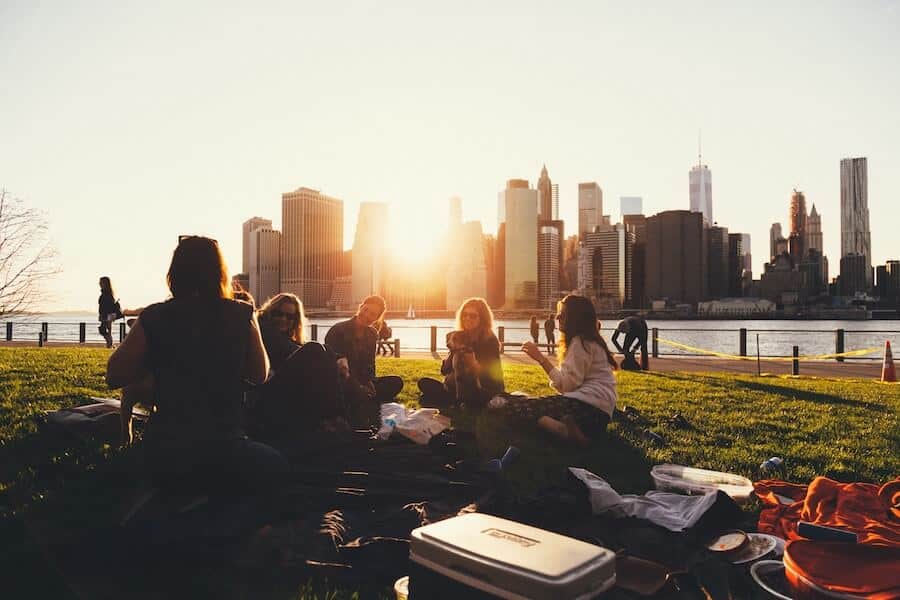 Are you a spender or a saver?

Are you paid weekly, fortnightly or monthly? New research indicates that how often you’re paid has a pretty big bearing on whether you’re a saver or a spender.

The research, conducted by small business platform Xero, shows that Aussies who receive their salaries weekly are more likely to splash their hard-earned cash than those who are paid monthly due to a term they’ve dubbed ‘payphoria’.

This, in turn, can play a big part when it comes to your ability to save for a home loan deposit.

What the research found

The research analysed the payday habits of 1,000 Australians and found that a whopping 63% of workers claim to have financial difficulties before payday and rely on short-term fixes for support.

In fact, one in three workers has less than $100 in the lead up to payday, resulting in them foregoing luxuries such as coffee and eating out, or even delaying household bills.

“It’s not surprising that when payday does come around, Aussies are experiencing rushes of ‘payphoria’ and are wanting to reward their hard work by spending up,” explains Xero small business advocate Angus Capel.

Hence, the research suggests that the more paydays we experience, the more of these ‘payphoria’ spending sprees we reward ourselves with.

Below is Xero’s breakdown of Aussie savers versus spenders.

– 70% of Australians identified as savers (despite much of the research suggesting otherwise!)

– they feel worried if they don’t have enough savings (95%)

– their key financial goals are on financial management such as retirement, having an emergency fund and paying off mortgages.

– 30% of Australians identified as spenders

– they’re more likely to have children under the age of 18 and live in regional areas.

If you think you’re leaning more towards spender than you are saver, then get in touch.

We can provide you with some effective saving techniques that can help put you on the right path to saving for a home loan deposit.